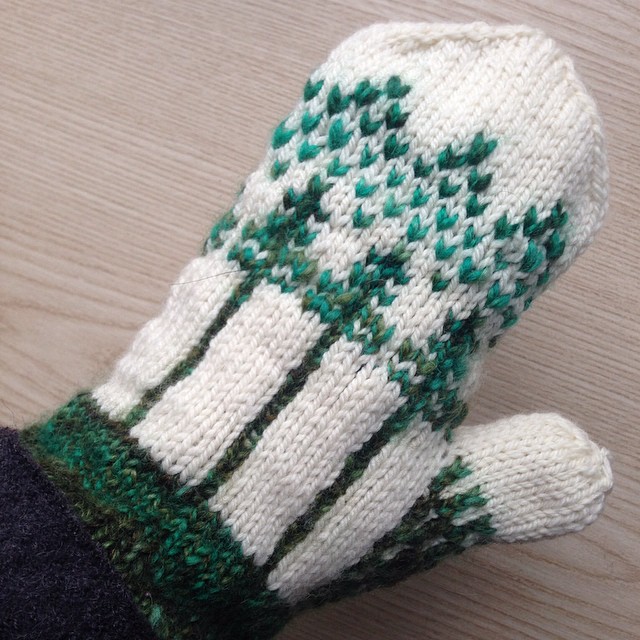 5 thoughts on “January is for Mittens”